Around the Bend in Orocopias Mountain – Part 2

Somewhere in the desert, behind boulders and through the bends we found a nice spot to park and camped out for the night. Boy, the last time I camped I think I was around 14 years old. This would be my first camping trip since then and I am glad I came with people who knew what they were doing 🙂

For the rest of the night, the guys created a mini fire pit. We threw a couple of sticks in to get it going and eventually it became a nice ball of fire. We also had dinner, chatted, drank and hit the bed early. In the desert, it felt like it got dark earlier than normal and by the time 8 or 9 came around we all knocked out.

As far as the weather goes it was surprisingly warm. I was fine with a long sleeve, a sweater, and leggings with boots. I would’ve been ok without my thick jacket. 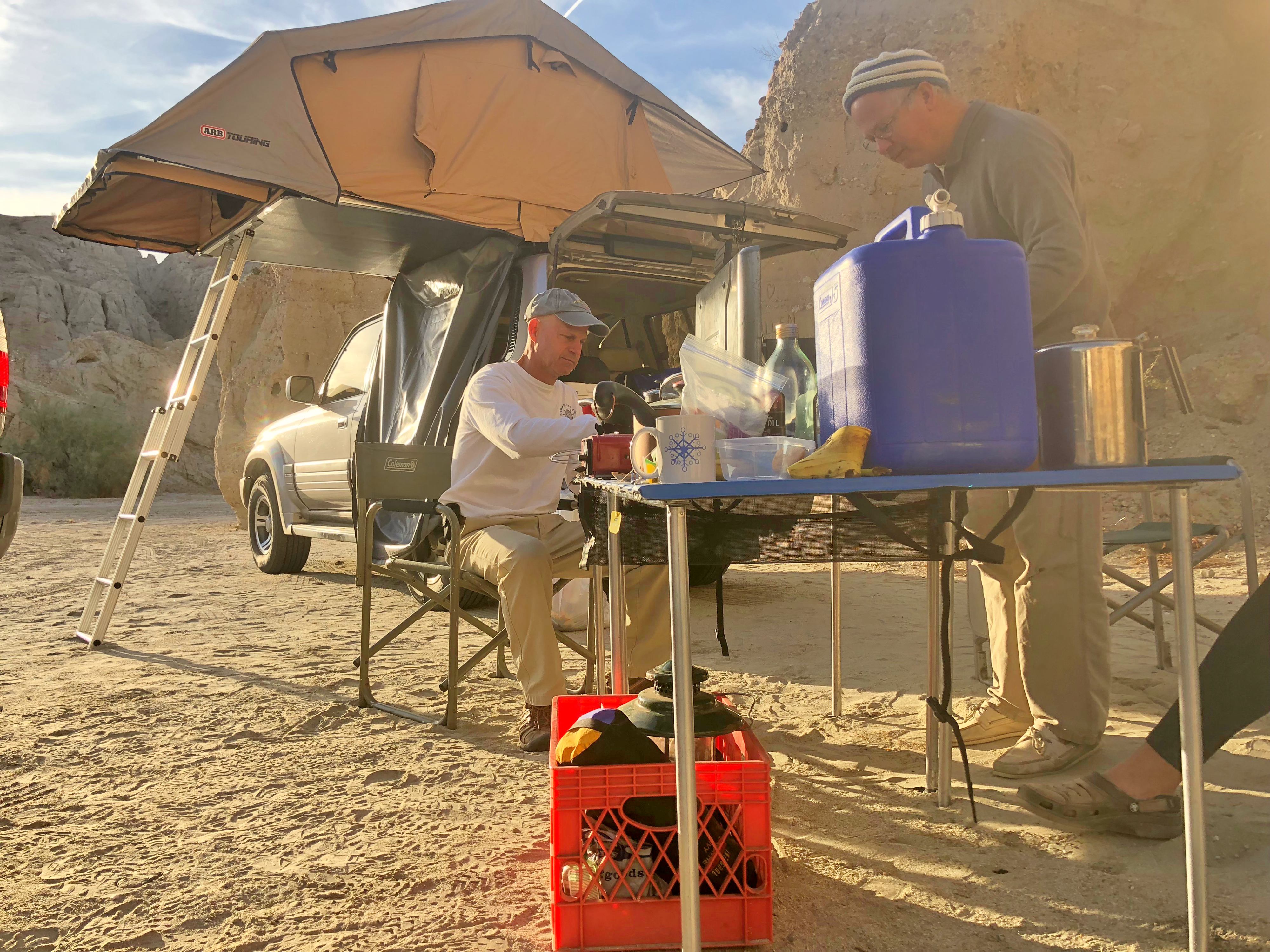 The next morning, we made breakfast and then, packed our bags. I think the best part about camping for the night was literally being away from traffic, people and the general noise of the city. The quietness was a blessing. 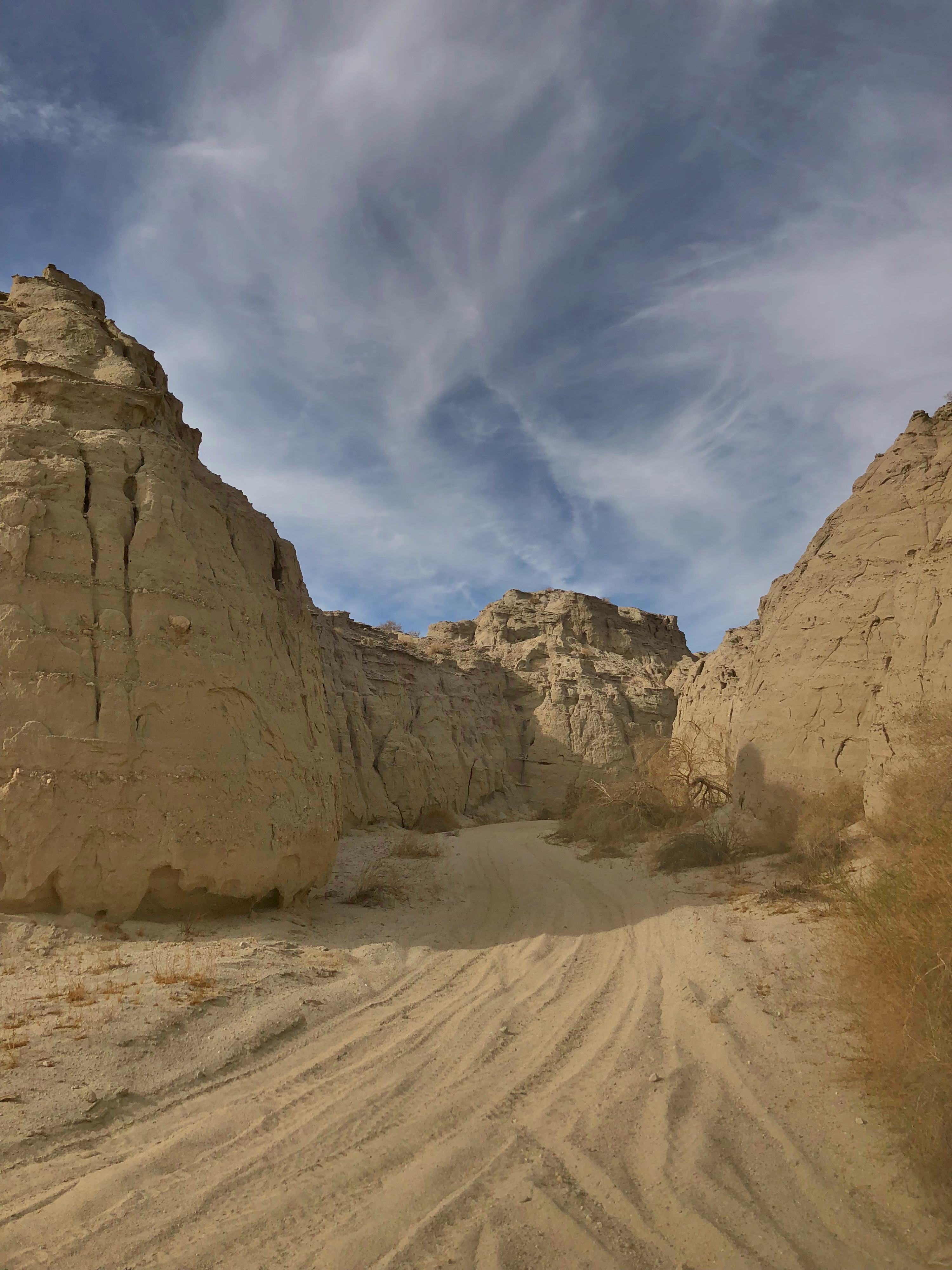 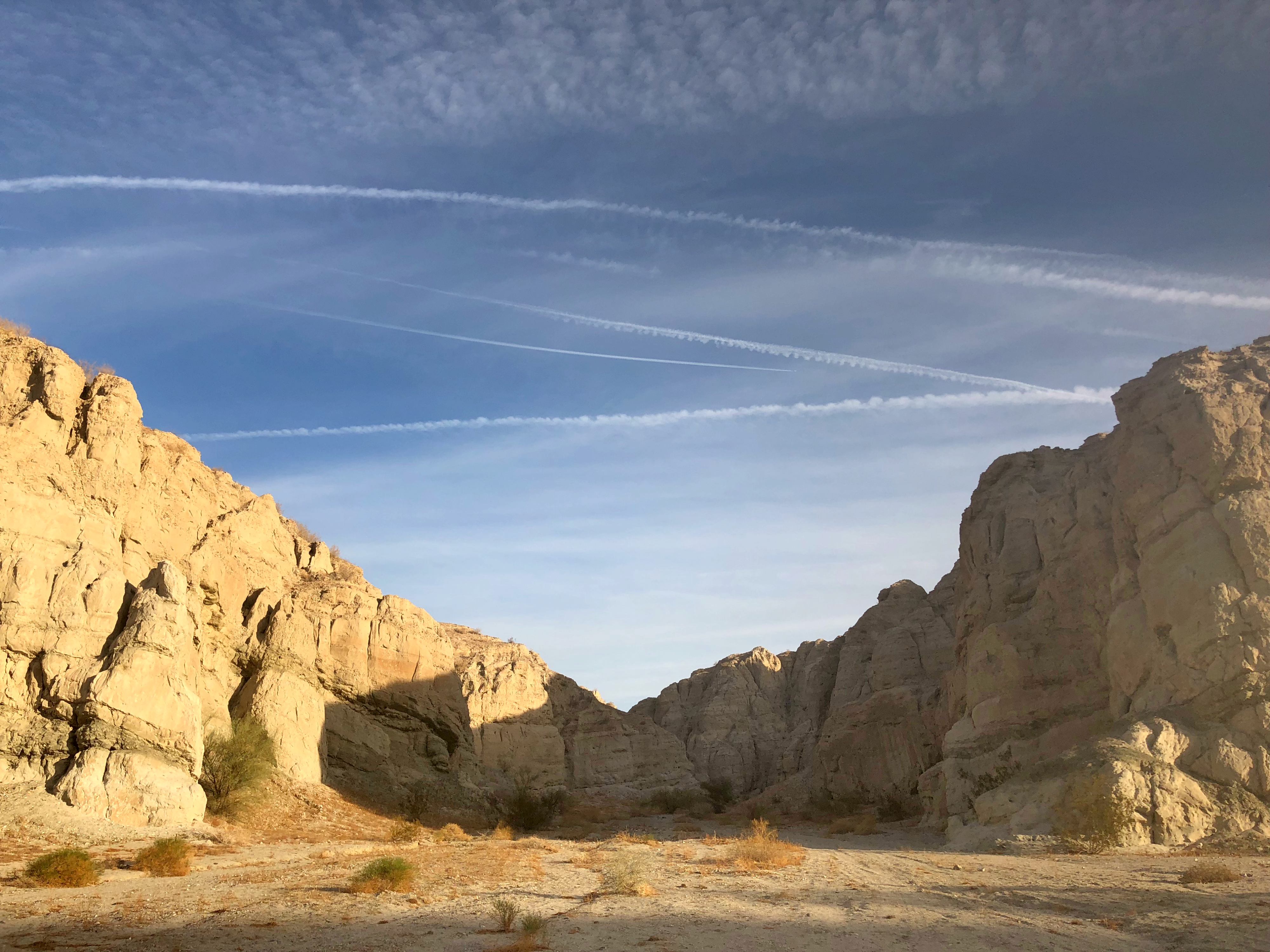 Leaving the mountain was interesting. The roads were quite rough and narrow. I really thought we’d get stuck at some point but, I had a good driver. lol Anyway, we all decided to stop by Slab city and made a day out of it.