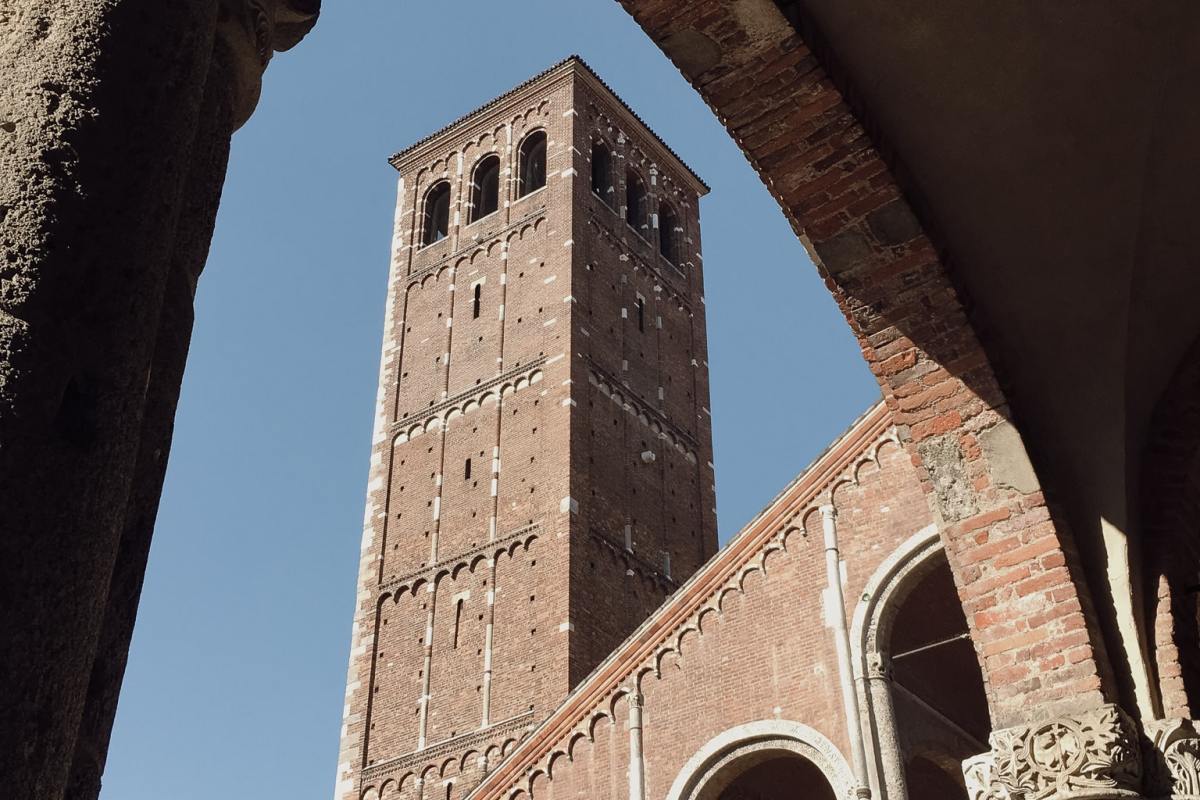 I promised myself after I get my visa, that I would aggressively sell my items I no longer need. I definitely did just that and let me tell you, selling and getting rid of my items was not an easy thing to do.

In my mind, I know I need to get rid of half of what I own and bring only the absolute necessary items with me to Italy. Going through the motions, it turns out, was a dud. I actually had an emotional attachment to certain things I’ve collected (like my night stand).

I know what you’re thinking. Bohooo, a night stand. Cry me a river woman! Trust me, I was thinking the same when I was writing this post. It now all sounds very silly. In all seriousness, that night stand was passed down to me from my mother. It holds memories from my past that reminds me of those important times. I will save you the drama but, I figured out how to get over the hump.

For me, the initial hustle of negotiating prices, re-scheduling meeting times and among a million other things on my to-do list was overwhelming. I got wrapped up in all of things I had to do and that made me re-think whether it was worth getting rid of my items or figure out other ways to keep them. Initially, I could keep anything I wanted to but, a year from now I don’t really know where I’m going to be. Why hold on to things that I won’t use or heck, I may end up forgetting after I move? Right. Focus, breathe and let it go.

In the end, the relationship between myself and the buyer is what helped me part ways with some of my things. After selling my night stand today, I was happy that I sold it to a genuine person and I was okay with it.

The kicker of all! On my way down to the garage, I passed by my neighbor. I noticed he was holding on to one of the items I’ve left outside for people to take. I didn’t say anything to him but, I smiled as we exchanged glances. He made my day. In some ways, I’m leaving  parts of me here (no matter what zip code in L.A.) and that is something that will always stay.